Learn More About Our Video Consultations Due To The COVID-19 Outbreak.

Marijuana law is a tricky subject at this point in time due to the limited and varying legality from state to state; not to mention its illegality at the federal level. While policy changes make for interesting conversation, if you have been charged with a marijuana offense, the stakes are personal. Understanding your charges and your options can be particularly complicated. You can't wait for a new law to pass when you need immediate help.

Although many states have legalized the recreational use of marijuana, or decriminalized the possession of small amounts, Arizona voters declined Prop 205 in 2016. As such, only medical marijuana card holders are authorized to possess, use and (in some situations) grow marijuana.

“Arizona, like all other states, has the power to decriminalize certain acts and exempt certain actors for purposes of state law... The Arizona Medical Marijuana Act does not otherwise purport to shield anyone or any act from federal prosecution.”

Our job is to convince prosecutors to drop charges, or to convince judges to rule in your favor. Marijuana law may be complicated, but we understand the law and know how to use it to your advantage.

In fact, the only marijuana-related charges that are not felonies are marijuana DUIs. Depending on the situation, a marijuana DUI can be a felony or a misdemeanor charge.

The law is a little more lenient when it comes to the possession of medical marijuana exceeding the allowed limit, although the intent to sell medical marijuana without a license is a felony and can result in anywhere from five years to life depending on the amount sold.

Regardless of the charges you face, the complicated laws and the potentially severe consequences make it essential to hire an attentive attorney fully committed to your case. 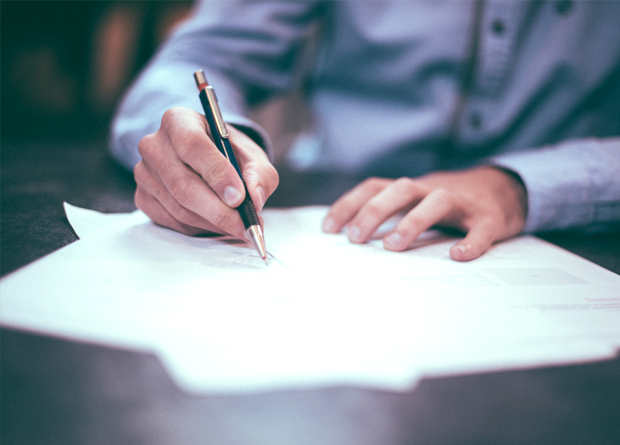 Have A Case In Arizona?
FREE CONSULTATION
Copyright © 2021 Nava Law. All rights reserved.
Designed by: